The stoves with a ThermoElectric Generator (TEG) port allow local communities to cook in a healthier way, more rapidly and more sustainably. They consume less wood and avoid deforestation while giving them access to electricity & telecommunication for development. 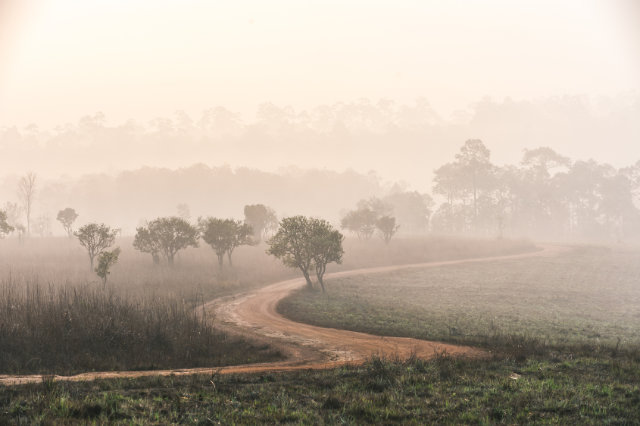 ​In Bénin, each year 100.000 ha are deforested.The population is strongly relying on wood for their daily cooking. The TEG Stove allows the population to save time as they require 2 to 3 times less wood to carry and transport during long hours. 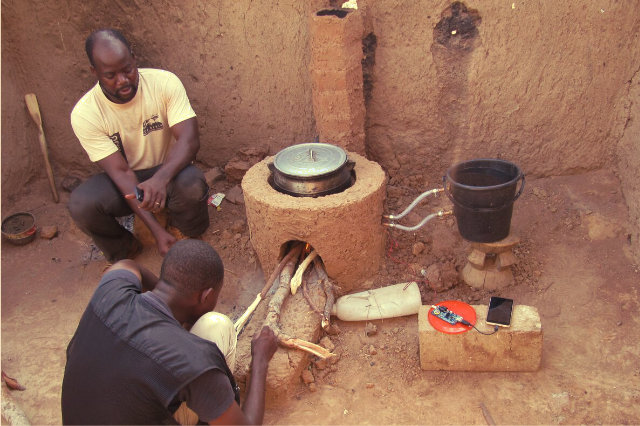 ​​Because in Bénin, only 38% of the population has access to electricity. The TEG Stoves provide cheap local energy for: mobile phones, LED lights, radios... stimulating socio‐economic development... And it replaces ‘petrol’‐based energies. 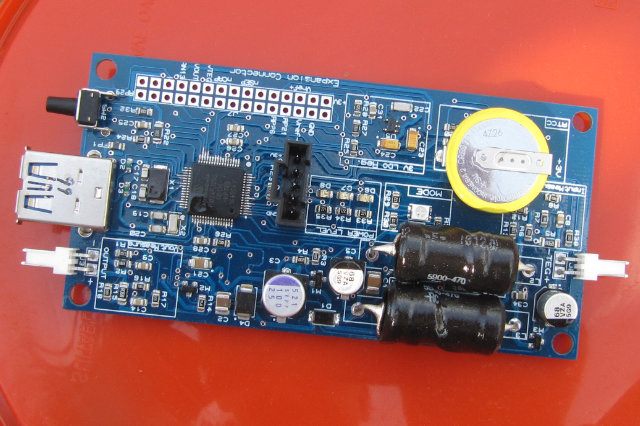 INNOVATION AND TECHNOLOGY FOR DEVELOPMENT

​​The innovative « Thermo Electric Generator » technology can produce electricity from a low cost and locally made efficient biomass cookstove. The project trains local workers to build and maintain the technologies that provide rural communities with clean and affordable energy.

HOW IT IMPROVES THE DAILY LIFE IN BENIN ? 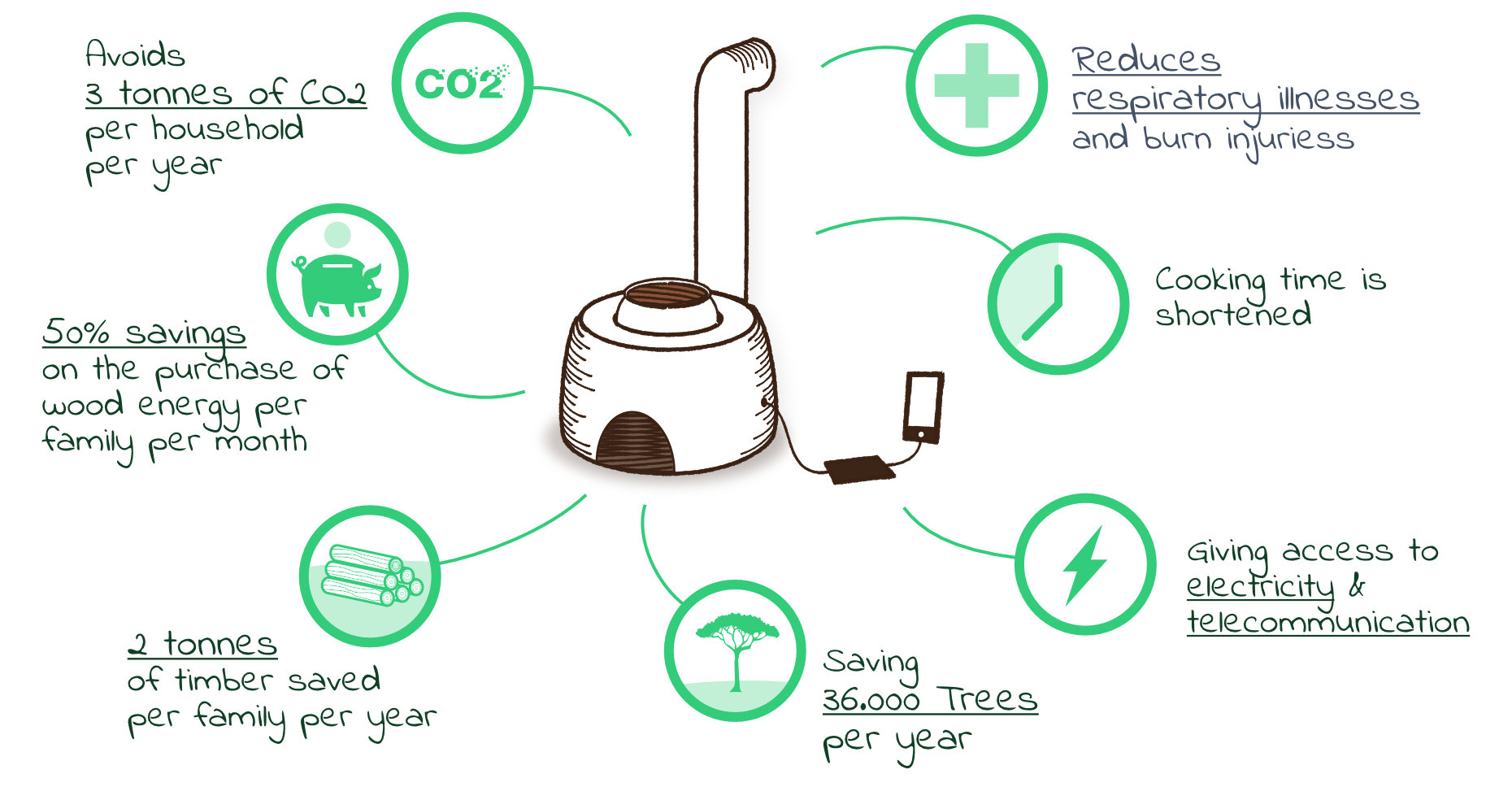 The smart kiosks with mobile money

When a TEG stove is not used, people could also recharge their appliances with renewable energy thanks to the smart kiosks. The smart kiosks solution uses solar energy to charge small electronics, therefore it can be implemented at any location. The access to electricity is possible through mobile money : the user creates a Solergie account on his mobile phone, order energy credits and he is able to charge his mobile phones, LED lights, radios... This climate project combines different technologies for climate & development. 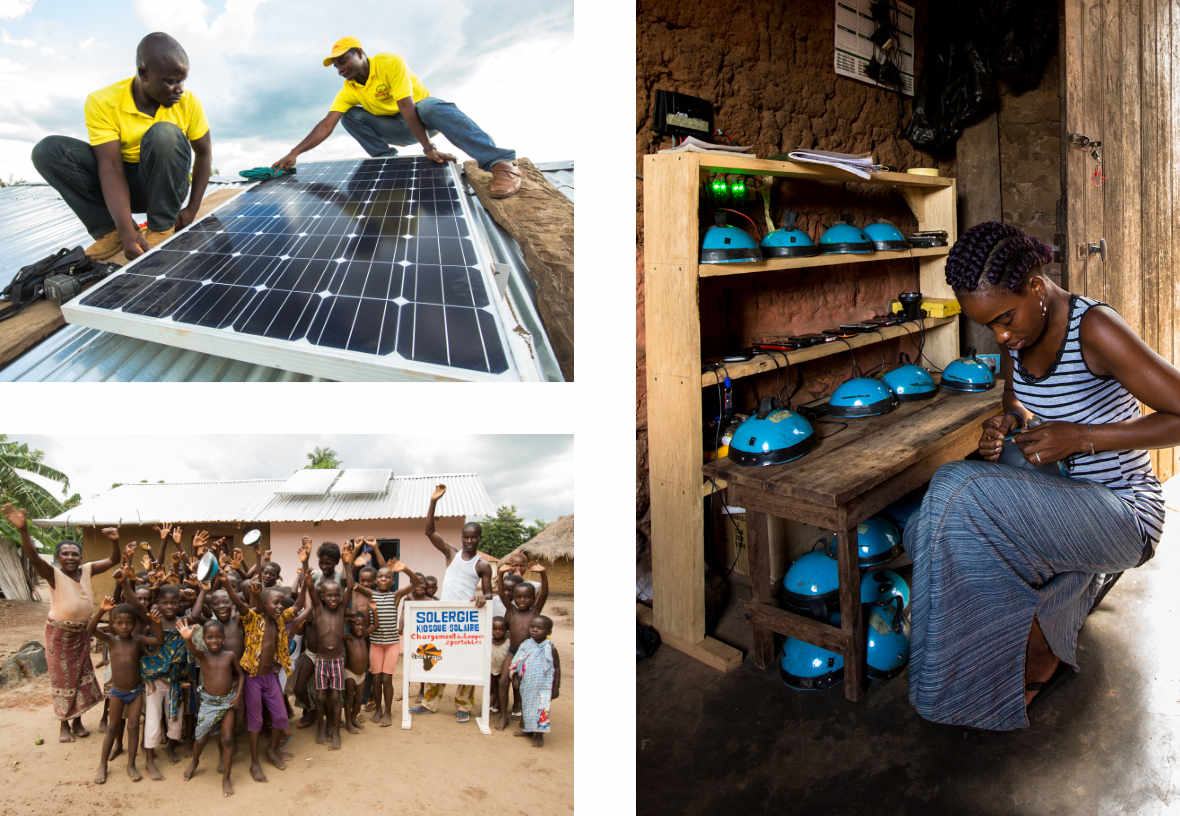 THE RESEARCH AND DEVELOPMENT TEAM

Proximus has been working on reducing its CO2 emissions and climate impact over the last 8 years, with success. It’s our ambition to relentlessly extend those efforts today and in the coming years. Meanwhile, we also want to take our responsibility for our remaining climate impact and not transfer this burden and cost to future generations. This is why we have decided to support the TEG-stove climate project. This (soon to be) Gold Standard certified climate project is a good case with both global and local benefits. In a global economy we also have a global responsibility. This is one of the many ways we want to contribute to the Sustainable Development Goals (climate action, life on land, access to clean energy, sustainable partnerships, good health,…).

CO2logic is an international & independent climate advisory organisation. CO2logic is specialised in calculating, reducing and offsetting of CO2 emissions. It helps organisations in their transition to the low carbon & added value economy.

​Today many organisations use CO2logic’s services to help them reduce their climate impact and their energy costs while giving them significant competitive advantages. We bring credibility to Corporate Responsibility claims through high quality advisory services. Visit our website : co2logic.com

Founded in 1999, Eco-Benin is a Beninese non-governemental organization that currently coordinates a network of fifteen sites of community-based ecotourism through Benin.

Eco-Benin uses ecotourism as a tool :

- for patrimony conservation in localities that have a natural and cultural heritage threatened with disappearance or poorly exploited.

The NGO activities aim to develop simple tourist services which primarily benefit communities. Eco-Benin, as an active member of the international society of Ecotourism (www.ecotourism.org), participates in the preservation of the cultural identity of the populations as well as the protection of natural resources.

The Gold Standard for CDM (GS CER) was developed in 2003 by World Wide Fund for Nature (WWF), SouthSouthNorth, and Helio International. The Voluntary Gold Standard (GS VER), a methodology for use within the voluntary carbon market, was launched in May 2006.

Both were the result of an extensive 12‐month workshop and web‐based consultation process conducted by an independent Standards Advisory Board composed of NGOs, scientists, project developers and government representatives. 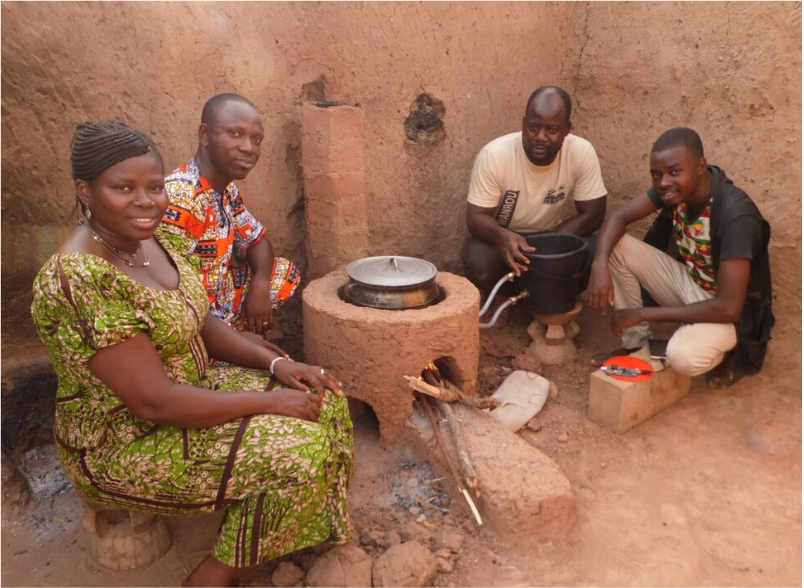 High population densities coupled with high population growth rates, is putting increasing pressure on natural resources across Benin, which are being overexploited. The resulting situation is alarming with increasing levels of deforestation (= more CO2 into the atmosphere) and environmental degradation.

In addition of this, there are also serious health implications. Biomass is often the predominant source of energy for cooking, which consume high amounts of wood and exhausting large amounts of smoke and indoor air pollution. It has been concluded that ‘indoor air pollution is a major environmental and public health hazard for many of the world’s poorest, most vulnerable people’.

With the valuable support of the Walloon Air & Climate Agency (AWAC)

THE EXPERT IN SMART KIOSK WITH MOBILE MONEY

UCLL Students provided a valuable support in the setup of an assembly workshop of LED lamps and participated to the research & development part of the project by realizing qualitative marketing studies on pre-paid electricity (smart kiosks with mobile money).

A QUESTION OR A PROJECT ?